Caring for Your Missionary Through Prayer

Doug Hazen gives practical tools and amazing insight into how we can effectively pray for missionaries around the world. 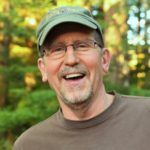 Doug Hazen is a devoted husband, and a proud parent of four adult children, and in addition to their four, later in life he and his wife Ruth adopted two more wonderful kids. Doug and Ruth are also doting and grandparents to 17 grandchildren.Doug was born to missionary parents and then as an adult he and his wife and four young children served in Congo with WorldVenture. Doug served for 30 years with WorldVenture and the last role that he held was as the National Director of Mobilization Prayer for WorldVenture. He is now retired from WorldVenture and is faithfully serving in a pastoral capacity in a small church in Southern Oregon.
← Innkeepers Podcast: A Missionary Care Pioneer [Season 1, Episode 6] Innkeepers Podcast: Continuum of Care [Season 1, Episode 8] →

This site uses Akismet to reduce spam. Learn how your comment data is processed.

Thank you to all who have given to the 77 Project! By God's grace we only have $125,000 left to pay off our loan on the Sanctuary Inn property!

How to Have Crisis Conversations - The Innkeepers by Sanctuary Inn

Rob Lloyd shares from his expertise the impact a Crisis Debrief can make in the life of someone who has experienced a powerful event. ABOUT ROB LLOYD: Rob Lloyd is the founder and CEO of the Responders Resource Center, a senior chaplain and the Lead pastor of Freedom Community Church. He created the vast majority of the courses in our chaplaincy training program and is a certified instructor of the International Critical Incident Stress Foundation (ICISF) through UMBC. He holds a certificate of specialized training in Schools & Children Crisis Response from ICISF and UMBC, is a member of the SMART team for public school incidents and leads the CISM ASSIST team for private school incidents. He is also the clinical director of the SW Washington CISM team and is trained in the FEMA Incident Command System and National Incident Management System. It is Rob’s passion to provide excellent training for those who have a desire to assist people who have experienced events that have the potential to overwhelm them. ADDITIONAL RESOURCE: • The Body Keeps the Score: Brain, Mind, and Body in the Healing of Trauma by Bessel van der Kolk M.D. • Hope for the Heart Series by June Hunt • ICISF online training - Psychological First Aid • Responders Resource Center (RRC) 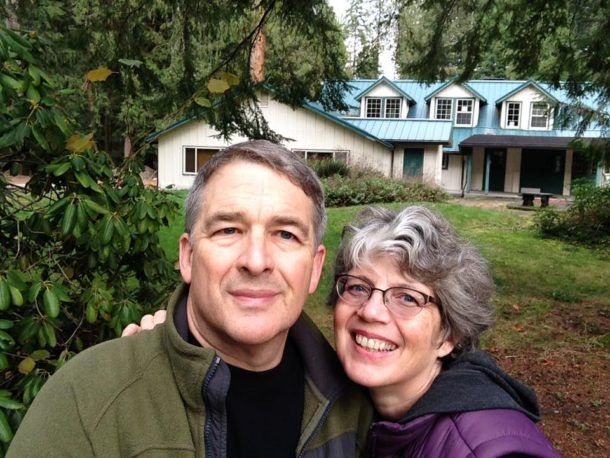 We invite you to join our mailing list to receive the latest news and updates from our team at Sanctuary Inn. We hope you are encourage by this article. You will be able to download it after subscribing. Thank you for your interest in our ministry and missionary care.

You have Successfully Subscribed!

Feel free to download our complimentary PDF which lists Five Things your Missionary Won’t Tell You.